If you are hunting for an iPad Magician for your private party in London then you have come to the ideal site. Keelan is understood to be the most well known so called iPad Magician and is thought of as an innovator in this area of Digital magic effects. Keelan’s insight within this particular genre of iPad and Digital Magic is appreciated in the industry and his immense amount of work, of which only a little fragment is really seen on this website, is unmatched. If you are seeking to totally impress your friends with mind blowing Close Up or stage iPad Magic at your business party in London then have a look at Keelan’s iPad Magic videos on this page and around this site. 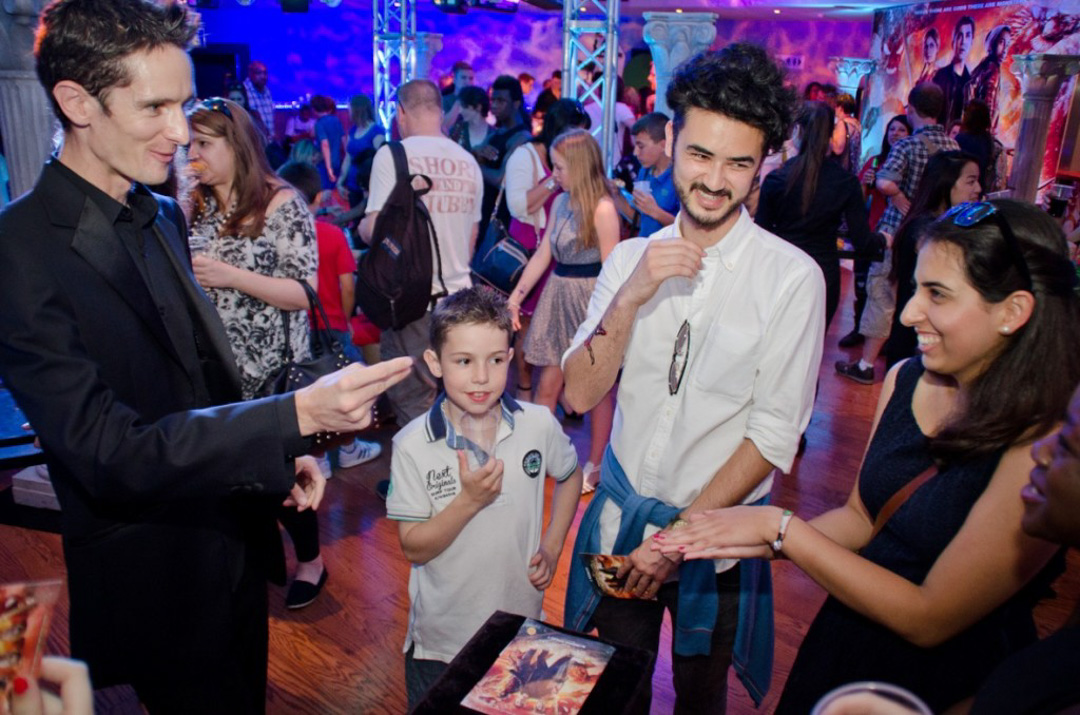 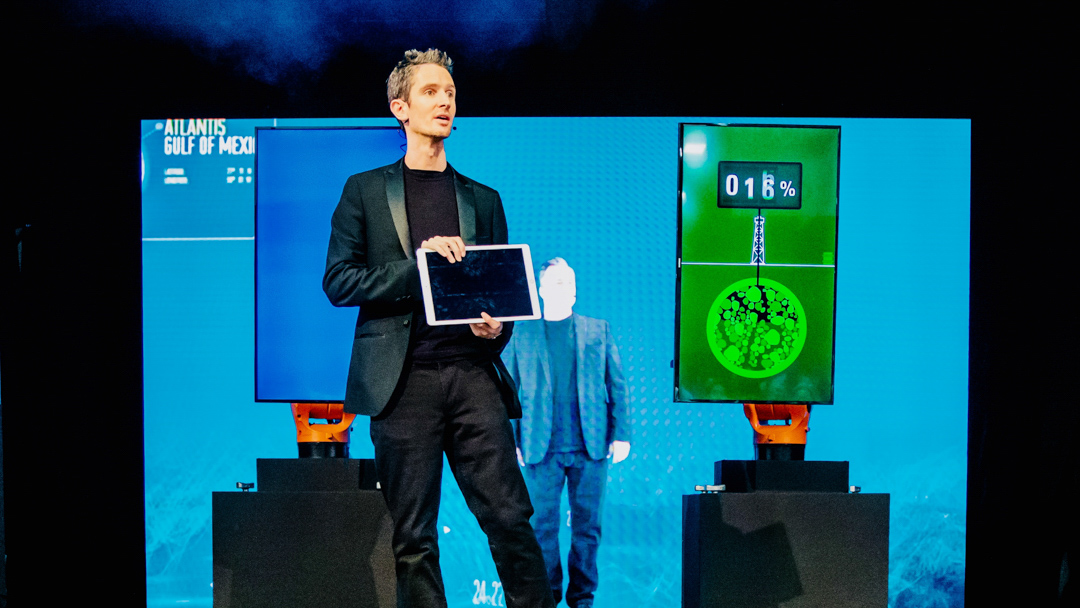 Book an iPad Magician Stage Show for Expos in London

If you are showcasing at a convention in London and if you have a sizeable exhibition booth and wish to draw in massive crowds, amounts like you have never witnessed before at your trade fair booth then the iPad Magician stage presentation could be for you. With his colleague Matt, Keelan presents an unique iPad magic live stage show like no other. Keelan has produced completely unique stage iPad Magic presentations for companies like Audi, Takeda and Ford. Have a look at this video clip to find out why these companies come to Keelan!

If you have a smaller trade fair stand then a Roving iPad Magician may well be more of a desirable approach for you. Mix and Mingle iPad Magic is where Keelan will demo iPad Magic right up close to the spectators in strolling style to a couple of people, stopping people to demonstrate to them some remarkable iPad magic and then passing them onto your coworkers so they can turn these people into qualified leads. Keelan can design custom-made iPad Magic so the effects connect in with your product or service.

Have a look at the two trade show videos on this website so you can get an idea of how this can work for you at your trade conference. 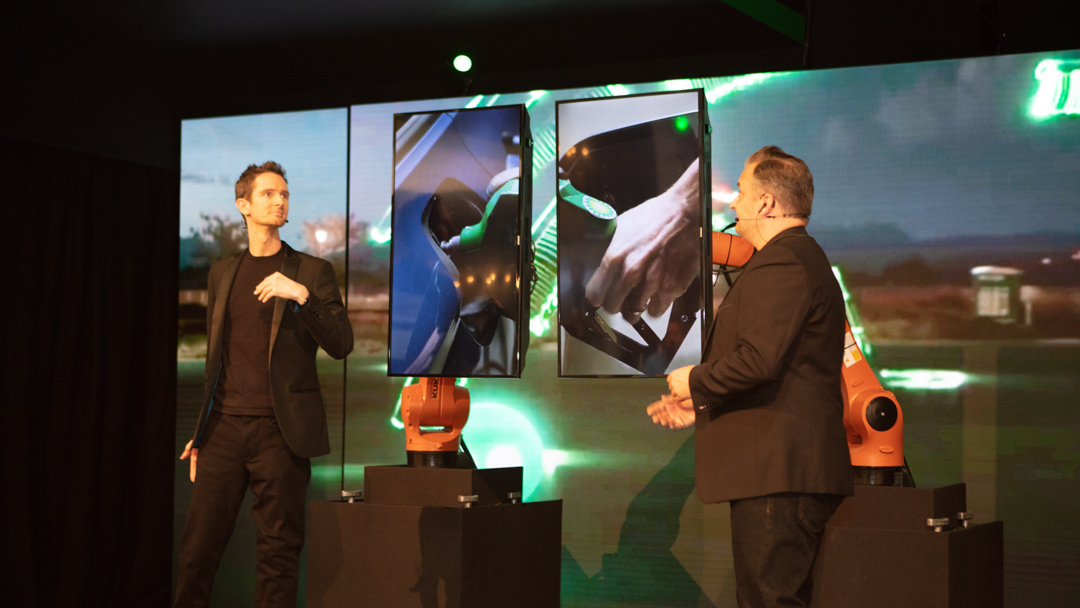 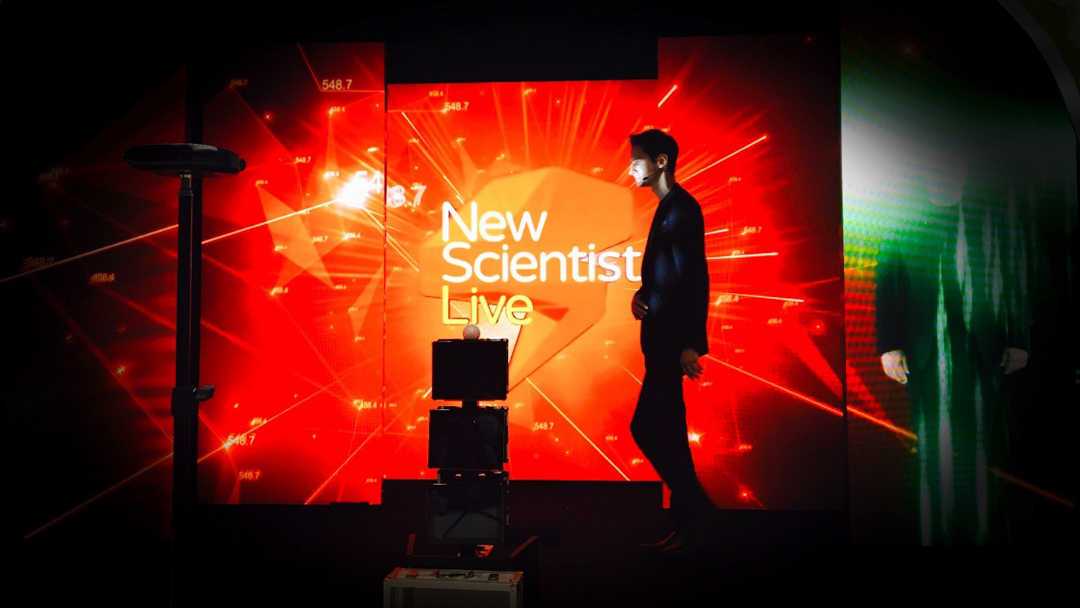 Keelan is consistently chosen as for his iPad Magic performance for business events and conferences in London and across the globe. Keelan has been a popular performer for award ceremonies and business dinner parties, either as pre or after dinner show. Keelan has actually performed his Digital Illusionist show for General Motors, Google, Target, MetLife, Facebook, American Airlines Group, Oracle, Tech Data and Tesco’s .

iPad Magician as a Keynote Speaker in London

Tech Magician Keelan is also repeatedly employed as a Business Speaker and is in demand at conferences as an opener or closer to seminar sessions where the latest trend is the Digital Revolution or A.I.. Keelan’s show can run from 10 minutes to 35 minutes depending upon the requirements. Have a look at Keelan’s iPad Magician Stage Demo video.